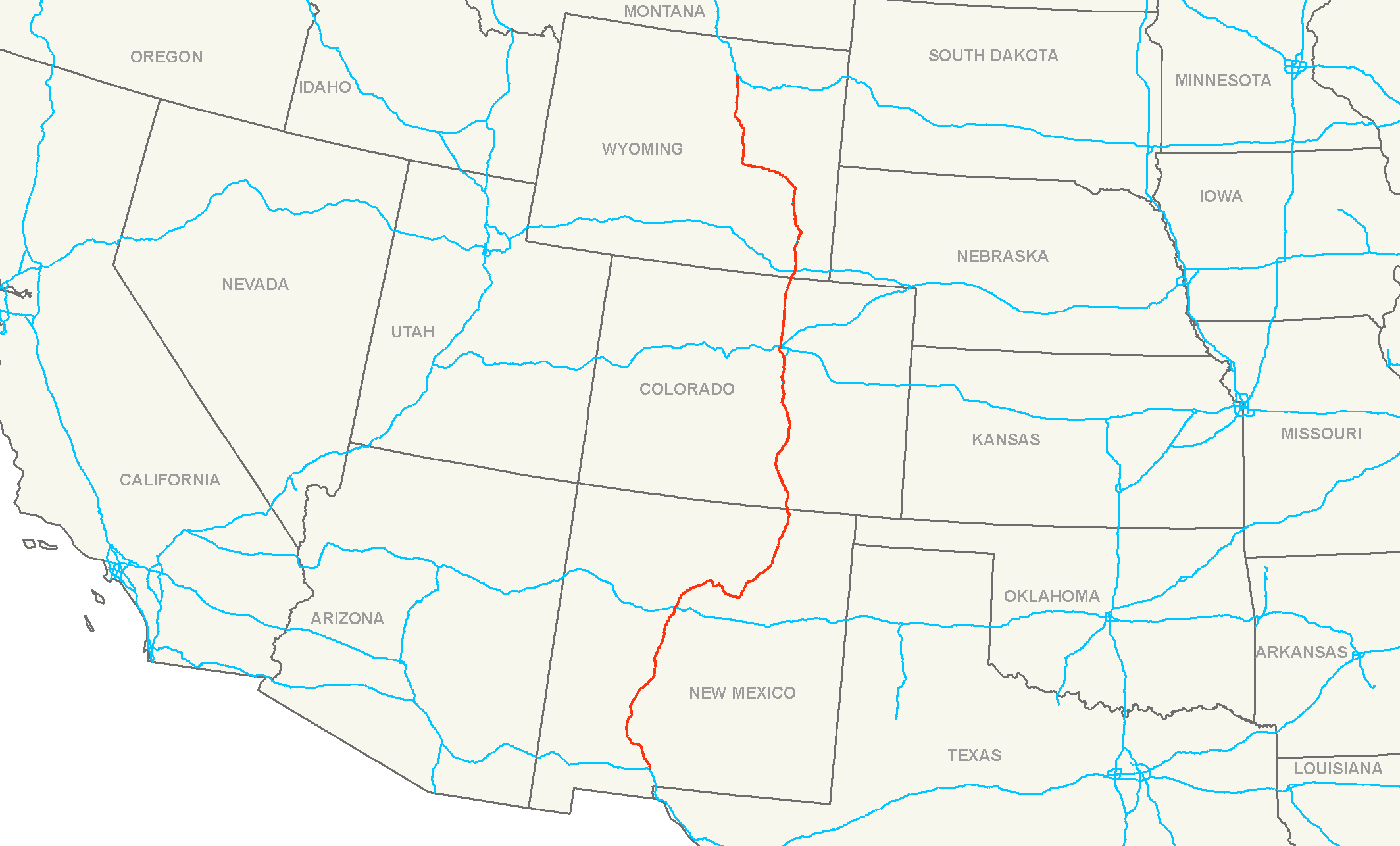 If I-25 is so busy, why isn’t there other transportation systems in place to relieve the volume?

The Colorado politician that now seek Federal funding for upgrades for I-25 once said that the Federal Department of Transportation isn’t needed.  Should we have confidence in our politicians to think a Colorado Hyperloop a priority?

The latest news on the situation, by Erin Udell of the Coloradoan, notes that communities along Northern I-25 section don’t even want the “upgrades.”

“Those communities worked tirelessly to make I-25 a priority and successfully got additional lane capacity, which they planned for, raised money for, worked hard for,” said Weld County Commissioner Sean Conway. “Now, you have CDOT coming in saying, ‘Well, we need to add lane capacity up to Highway 14, and we’re going to toll it.’ ”

“That’s where the disagreement comes in. We’re saying it’s unfair,” Conway said. “These communities … they deferred projects, they prioritized I-25 and were reaping the benefits of years of planning when CDOT came in and said they want to take existing free lanes that have been bought and paid for by taxpayers, and they want to toll them.”

CDOT does not have the funds,  so the communities along I-25 are planning independently.

The communities involved in the coalition — Windsor, Mead, Berthoud and Johnstown — all line the north I-25 corridor and, according to Conway, must give CDOT their approval before it can move forward with any possible changes. Other communities that line the corridor include Erie, Fort Collins, Loveland, Dacono and Frederick.

“There isn’t a north-south split. It’s quite the contrary,” Conway said. “Fort Collins and Loveland have been very open-minded about discussing how we can deal with this issue.”

“I think, with the collaborative effort that’s been shown, we can come up with some creative solutions – some that are destined for success.”

The Colorado Hyperloop could possibly be a creative solution for the entire state!

The fight’in Greeley Tribune ends this post with their article: Gardner will try to secure federal funding for Interstate 25 improvements

He said he agrees with concerns raised by the North I-25 Coalition at a meeting this week and pledged to initiate discussions in Washington, D.C., regarding including I-25 in the transportation bill.

“At a time when the I-25 corridor has seen its traffic population grow by more than 425 percent over the past 20 years, it is now more important than ever to ensure that northern Colorado has the infrastructure to support our evolving economy,” Gardner said in a news release. “Local officials have estimated that the outdated interstate system has cost the area $56 million, proof that it is far past time to address this issue.”

Says the man who wanted to disband the Department of Transportation.

Will the cost in upgrading I-25 be more than the cost in building a experimental Colorado Hyperloop that follows the same route?

Perhaps we all could look into the future and see a need for a I-25 mirroring Colorado Hyperloop.